Wil has worked on several projects for the Oregon Outdoor Council. His design ability is top and turn around time is top notch. We are extremely satisfied with his work and look forward to future projects. 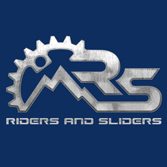 Even though I am not a hunting company, Wil does great work for all the projects I have had him do. He has redesigned my logo and helped with stickers and art for rebranding my business. Wil has a great eye for current trends.
Hunting Graphics is a great company to partner with. 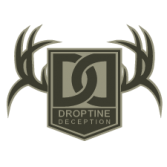 Wil has done an amazing job of taking our crazy visions and taking it to the next level. His creativity is beyond amazing. Wil Askew always makes the time to talk with me on our new creations and blows it out of the water every time! I recommend Wil to everyone that is looking for logos, t-shirts designs and more. 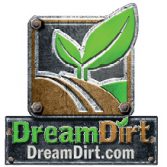 We have trusted the most important aspect of our business to Wil, the part that connects us to our customers. For us Wil is where the rubber meets the road and his work is what our customers think of us. He’s not the cheapest, but we have found he is the most profitable. A very wise investment in your brand! 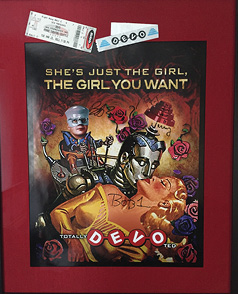 I’m a big fan of 80’s music although I don’t listen to it as often as I’d like. Never a big hair-band fan, my taste was new wave. Bands like Oingo Boingo, Talking Heads, Depeche Mode and of course DEVO. In 2011, I entered a nation-wide poster contest, the theme was “Totally DEVO-ted”. I designed a couple different versions and submitted the one above to compete against the thousands of entries received from across the world. A couple weeks passed and I was surprised to find out that I had WON! I had been a DEVO fan for thirty plus years and now i was going to get to meet them backstage and see the show; of course I knew every song. While meeting with Mark Mothersbaugh he was impressed with the poster and offered to buy it. It was a one-of-a-kind and had all their signatures. I declined, grabbed photos and left smiling..